Knülle isn’t a typical game. Although there are hidden game-mechanics, Knülle focuses heavily on multilinear-storrytelling which is nothing else than the Choose your own adventure books you might know, – just digital. The last image shows how the story is connected and where you start. You don’t see the “endings” because they eventually all lead back to the starting point (otherwise, you would have to reload everything to start over).

The game builds upon an extra developed PHP engine based on CodeIgniter and should be released soon on GitHub. 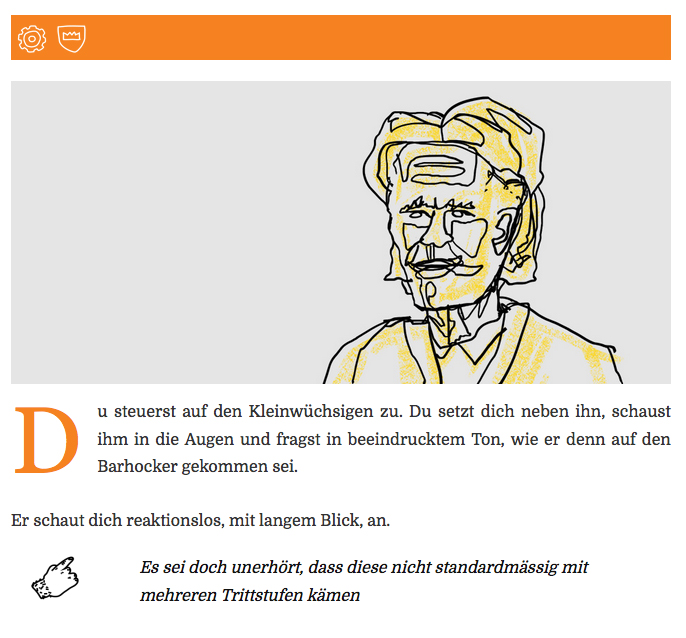 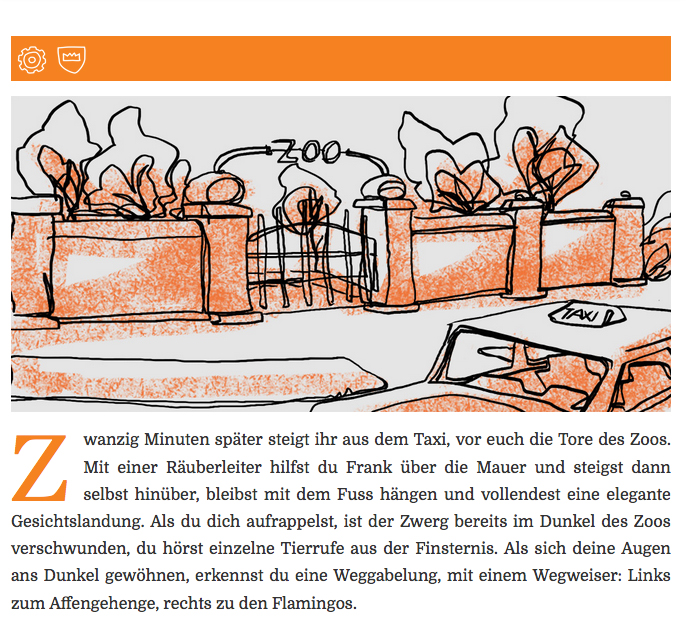 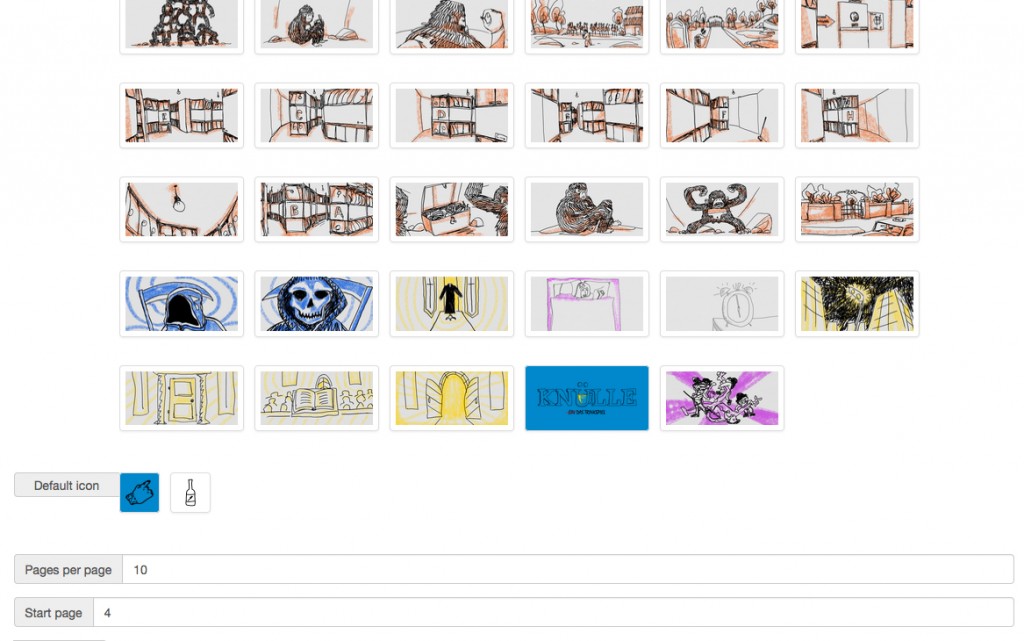 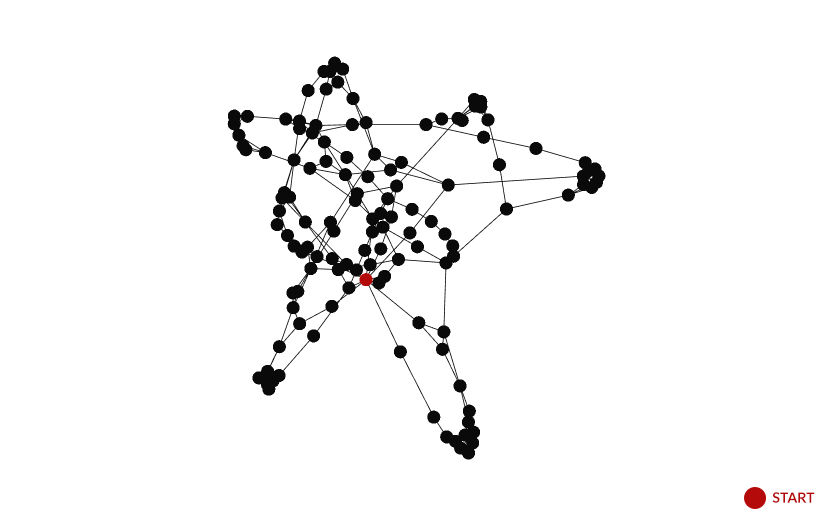 This game (incl. StoryEngine) was created during the Multilinear-Storytelling course at Zurich University of Art.

I use cookies to ensure that I give you the best experience on my website. If you continue to use this site I will assume that you are happy with it.OkNoPrivacy policy
Revoke cookies